Mega Doctor News and Texas Border Business have been following the career of Leo Lopez III for several years.

Leo Lopez III is a fourth-year medical student at the UT School of Medicine San Antonio, and a graduate of Texas A & M University with a BS in Biomedical Science and a Minor in Sociology.

Both papers have reported his aspiration to become a medical doctor and his activities, which list his concern of people not having accessibility to healthcare especially in his native town Rio Grande City and surroundings.

He also pointed out that since TED’s inception as a conference in 1984, its scope has become broader. With conferences across the country and around the world TED continues to grow in influence and importance, with one mission in mind – Spreading Ideas. He said, “Through impelling speakers challenged to give the most inspirational talk of their lives, TED offers a forum where big ideas can meet communities of curious souls.”

For the past nine years, Leo has devoted his academic and extracurricular career towards advocating for increased access to care and education for under-served areas like as he says “our beloved Rio Grande Valley”.

He said, “From my time in National leadership with the American Medical Student Association in Washington D.C., my journalism through the Lancet Medical Journal, at the grass roots in Guatemala to advocacy at our state capitol, my calling is to service the people of south Texas.

During his presentation, Leo talked about the U.S. border with Mexico, and the new drug trade emerging. In an area where the socio-economic disparities are vast, the growing drug cartel influence poses yet another barrier to well-being.

Many U.S. residents in the area have utilized medical care in Mexico for generations, and rely on their international physicians for life-sustaining treatment.

However, amid the current cartel violence, many of them face barriers to their primary care services.

These people have taken desperate measures. Many of them commission local individuals to enter cartel territories to smuggle prescription drugs back across the border. The situation continues to evolve and the new drug trade develops.

A native of the Rio Grande Valley, Leo has been active in his hometown, founding a mentoring program for under-served youth, and serving in Operation Lonestar, a program that facilitates access to primary care services.

Leo is a member of the American Medical Student Association, and he recently served on the organization’s Board of Trustees and as National Vice President for Membership. Leo is also a commissioned investigative journalist, most recently for The Lancet Medical Journal, which published his 2013 work on south Texas disparities.

He has produced films on sociocultural issues to highlight sensitive components of the human condition. Most recently, Leo was offered opportunities by international medical organizations to direct and produce documentaries in West Africa and Palestine, projects now in preproduction.

In the summer of 2012, Leo ventured to Central America to begin public health efforts in rural areas. In June 2014, he returned to Guatemala to continue his global health work in these same communities.

The President of the Texas Academy recently appointed him to the Commission for Legislative and Public affairs for Family Physicians. MDN 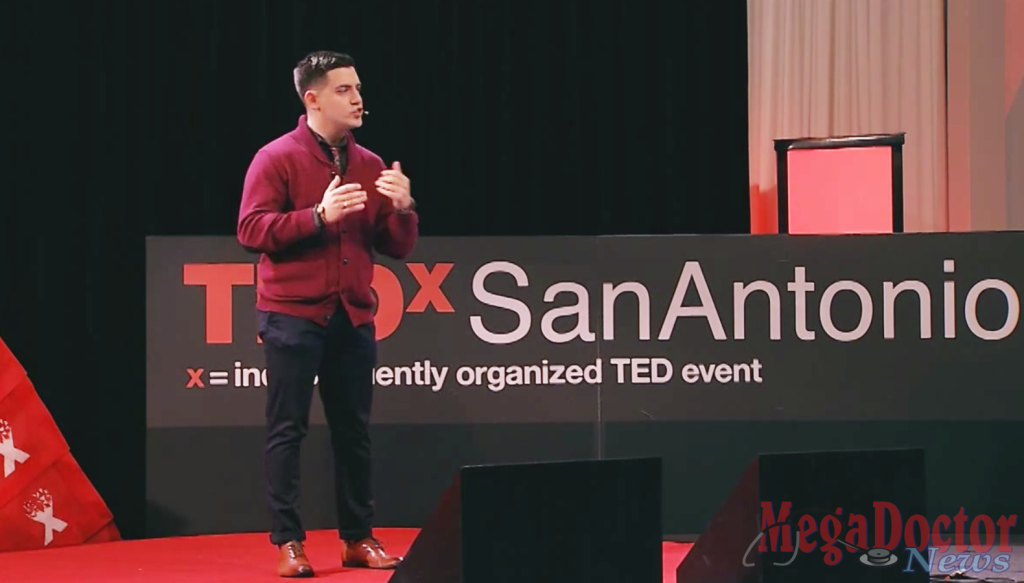 For the past nine years, Leo has devoted his academic and extracurricular career towards advocating for increased access to care and education for under-served areas like as he says “our beloved Rio Grande Valley”. 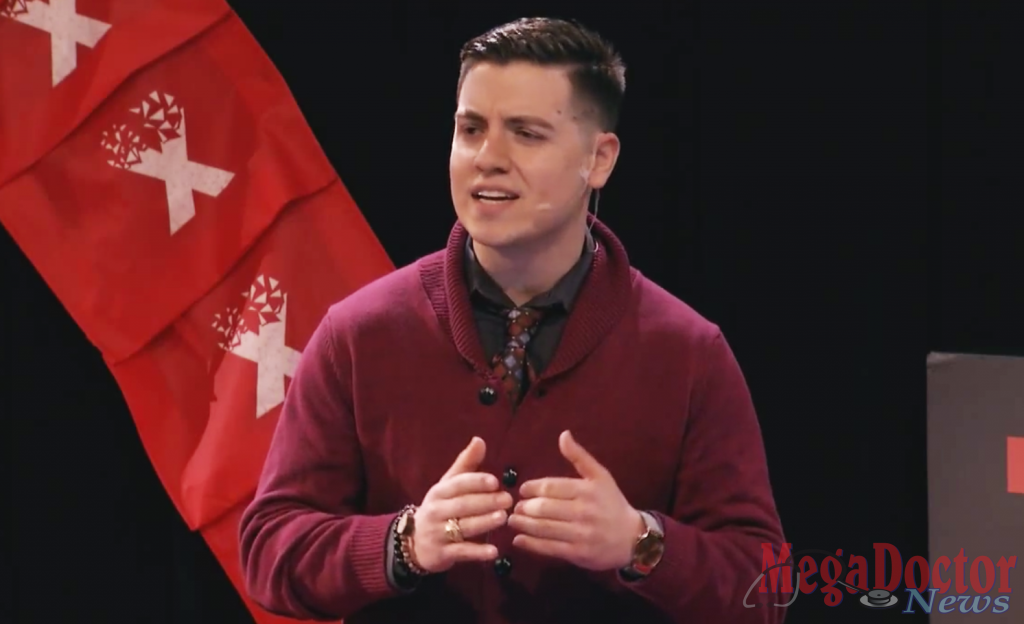 PSJA ISD partners with Hidalgo County to administer 2,000 plus COVID-19 vaccinations to the community