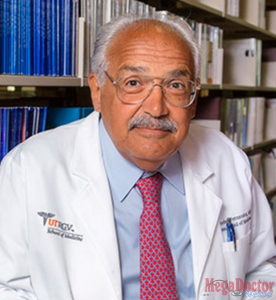 In this role, he provides leadership for the School, and is responsible for its approval process through the Liaison Committee on Medical Education (LCME). He also will be responsible for advancing and integrating its research, interdisciplinary education and patient care missions.

Nationally known for his scholarly work in psychiatric aspects of medical illnesses, he has authored 131 peer-reviewed publications and edited one book on the psychiatric aspects of AIDS. He is the recipient of funding support, including multiple awards for clinical trials, from the Florida Department of Elder Affairs, SAMHSA, and foundations.

Dr. Fernandez has been very active in the education of medical students and residents, serving as editor in chief of the American College of Psychiatrists’ Psychiatric Resident in Training Examination (PRITE) and chairing the PRITE Commission. In 2010, he received the American College of Psychiatrists Bowis Award for distinguished service to the College. He is likewise committed to the education of mental health professionals in psychiatric complications of HIV infection, and has served as chair of the Steering Committee of the Center for Mental Health Services-funded American Psychiatric Association’s AIDS Education Project.

Dr. Fernandez has extensive service in organized medicine, psychiatry, and in the community. He is president of the American College of Psychiatrists, and has served as chair of the Committee on AIDS of the American Psychiatric Association, as well as other leading HIV/AIDS organizations.

In 2007, he received the American Psychiatric Association’s Simon Bolivar Award for his work with Hispanics and AIDS and depression in Latino men.

In 2015, he received the Physician of the Year Award from the National Hispanic Medical Association. He currently serves on the Meadows Mental Health Policy Institute. 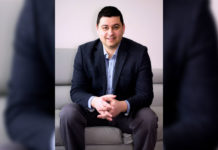 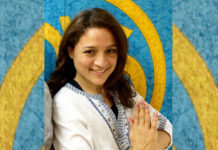 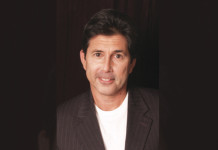