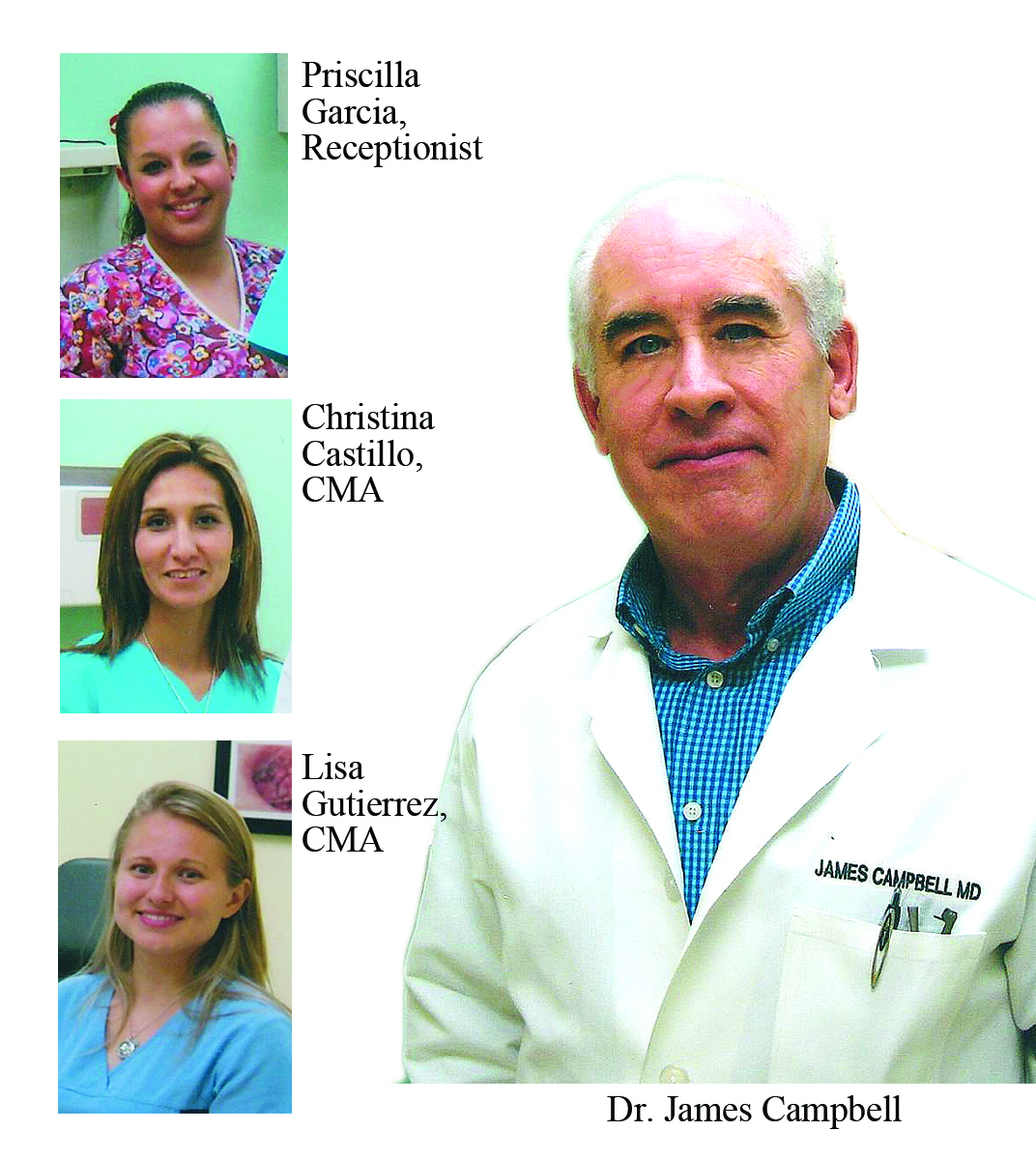 Skin Cancer Is Increasing At An Alarming Rate

Without the sun, there would be no life.  Every living thing depends on the sun’s rays, from the process of photosynthesis to the production of essential vitamin D in humans.

However, too much of a good thing can be harmful.  Your good friend, the sun, could become your skin’s worst enemy if you get too much.

To learn how to better benefit from the sun and protect your skin, we spoke with noted dermatologist, Dr. James Campbell.  The doctor has been caring for Valley patients since 1994.

The doctor said that Valley residents, as well as people newly arriving from the North, don’t realize the strength of the sun’s rays in our sub-tropical location.  They do permanent damage to their skin before they even know it; damage that will show up later in life.

Dr. Campbell said, “Skin cancer is increasing at an alarming rate, not only here in the Valley, but worldwide,“ then he added an explanation:  “People are living longer, they have more money and leisure time to get out in the sun on cruises and beach vacations and the like…and they are showing more skin.  Some make it worse by baking themselves in sun-tanning booths.”

“Prevention is much better than the cure for skin cancer,” asserted the doctor. He explained that the culprit in sunlight that causes skin lesions and cancers is the ultraviolet UVA and UVB rays.  “But, modern sunscreen preparations block out both the A and B portions, and are very helpful,” he said.  “The older sunscreens only blocked out the UVB rays.  Using modern sunscreens and reapplying them every 80 minutes and after swimming, allow us to stay in the sun longer, but you can still get hurt by being careless about staying too long.”

“You want to make sure you have protection against both types: UVA and UVB rays,” he said, adding, “you want to look for a product containing Zinc Oxide or Avovenzone 3%.

A mistake many people make is assuming that if you are in a car or are fully dressed, you are safe from the sun’s damaging rays–not necessarily so,” said the doctor.

“UVA rays, for example, go right through the window glass in your home or automobile.  Those are the rays that cause thinning, wrinkling and sagging skin–is that enough reason to pay attention?”

Campbell explained that the most common skin cancers are (1) Basal cell, and (2) Squamous cell carcinomas.  He said that Basal cell cancers were once called, “Farmer’s Tumors” because farmers, like sailors, were so prone to sun-caused skin lesions.  “Both can usually be cured with standard or cryosurgery by a competent dermatologist if caught early,” he said.  “Prompt” is the operational word here,“ Campbell said.  “There are two more dreaded types of cancers that are often fatal:  Malignant Melanoma and Merkel Cell Carcinoma.  Early detection is very important.”

Dermatologists often treat a pre-cancerous skin lesion called Actinic Keratosis–the sun likewise causes this abnormal condition.  It isn’t a cancer yet, but needs to be removed–often only by freezing in the doctor’s office.  It is nothing to put off, because it isn’t going away.

So, who needs to see a dermatologist?  Doctor Campbell stated that it begins with the individual himself noticing something new or strange on his skin; next, a visit to your primary care physician (your family doctor).  If he sees something suspicious, he’ll recommend a competent skin specialist, a dermatologist.

There is a well-known Mexican Dicho that states: “De los parientes y el sol, entre mas lejos mejor.”  It translates:  “From the relatives and the sun, the greater the distance the better” — Maybe they knew something.