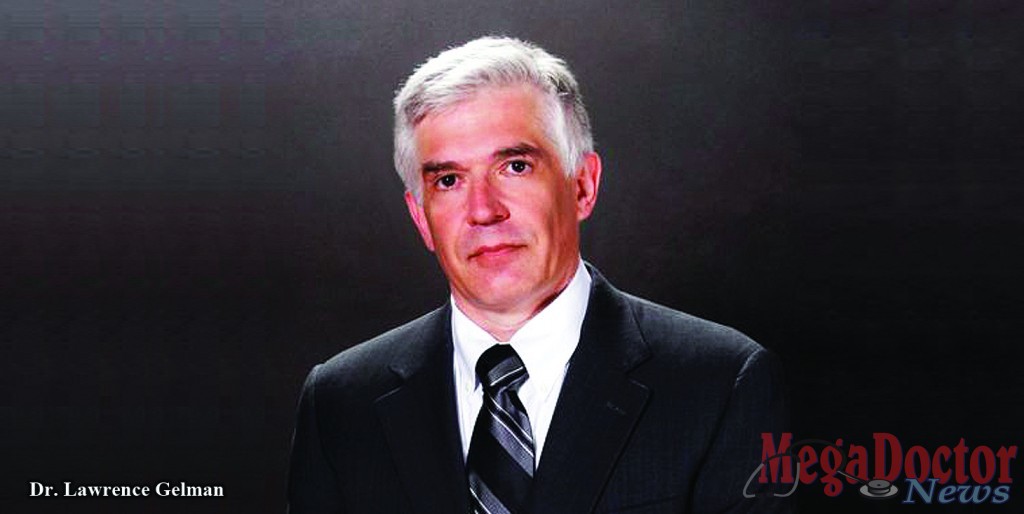 A few weeks ago I had the honor of attending a function during a visit of Mrs. Hillary Clinton to the Rio Grande Valley. The event was about giving and helping people through the Clinton Foundation. Dr. Lawrence Gelman an anesthesiologist and the Chief Hospital Executive of Doctors Hospital at Renaissance in Edinburg, Texas was in charge of welcoming Mrs. Clinton who was scheduled to be the main speaker.

I attended to enjoy the program, I had no cameras and no recording devise but what was said caught my attention and I felt that this message needed to be shared.

When Dr. Gelman came to the podium, he asked, “What defines an American?” He said that France is populated by the French, China by the Chinese, and Kenya by the Kenyans; but America is populated by those from France, from China, from Kenya and all other countries of the world.

He went on to say that is because what defines America is not something physical but an idea, a philosophy that nature incorporates into each human being, the blessings of liberty, freedom and independence. America is not where each is born into a station in life dependent on their ancestry, or where each person’s station in society is determined by one’s own merits; it is a country where each person is equal under the law.

Dr. Gelman also pointed out that America is often ridiculed as lacking a culture but that is because we are unique and not understood by those having lived for generations under the philosophy of the divine right of kings, in countries where the people are mere subjects. He continued, “In this country we believe in the God given rights of the individual. In this country, governance exists not for itself but for the people. In this country, privileges are not bestowed but rights guaranteed. Other countries welcome their own kind but we welcome all because greatness is neither in ethnicity nor in the color of one’s skin but in the individual. They come because this is the land of possibilities. The airplane, the light bulb, the telephone are not products of groups, committees, or governments but of the liberated individual mind.”

Dr. Gelman asked what defines charity? He said that the Talmud, the great book of wisdom, lists eight levels of charity. The lowest level characterizes those who provide handouts promoting dependency of the recipient to aggrandize the donor. The highest level of charity characterizes those who provide the resources of information, education and infrastructure promoting individual independence thus aggrandizing not the donor but the recipient. Charity is justice.

We in this country have built upon the achievements of individuals, individuals manifesting their talents for the betterment of all. Others unfortunately live in societies lacking such an environment. Therefore, it is our responsibility to provide the justice denied to others. All that we have is not truly ours. We have been given great resources of education, information, and infrastructure upon which to build. We the inheritors are bound to provide these same resources to ones denied those means through no fault of their own. That is the purpose of the Clinton foundation.

In his closing remarks, Dr. Gelman introduced Mrs. Hillary Clinton pointing out that she has a name that is recognized throughout the world. He said that she could use that name to accumulate great personal wealth and power. Instead, she has decided to use that name and her energies not for self-aggrandizement but to empower others. Not to the benefit of herself but to the benefit of others, not to foster mass dependency but to promote individual independence. That defines charity at its best.

Well, this was what caught my attention and I wanted to share with all readers in order to understand what defines charity? Dr. Gelman delivered the message during this very special occasion. MDN