AUSTIN, TEXAS – APRIL 23, 2015 – In another major advance for The University of Texas Rio Grande Valley and its School of Medicine, the Texas Higher Education Coordinating Board on April 23 approved a Doctor of Medicine (M.D.) degree.

The approval of UTRGV’s Doctor of Medicine degree affords students in the Rio Grande Valley the opportunity to pursue a career in medicine that has never before been possible.

Scheduled to open in fall 2016, the UTRGV School of Medicine plans to enroll 50 students into its inaugural class for the medical school, pending accreditation from the Liaison Committee on Medical Education (LCME).

“This is yet another historic milestone for the entire Valley, UTRGV and the School of Medicine. We are thankful to the UT System Board of Regents, the Texas Higher Education Coordinating Board, our President Dr. Guy Bailey and our staff and faculty who are committed to our goal of providing education that is state-of-the-art in terms of advancing the science of medicine with technology in concert with a humanistic approach,” said Inaugural Dean Dr. Francisco Fernandez. 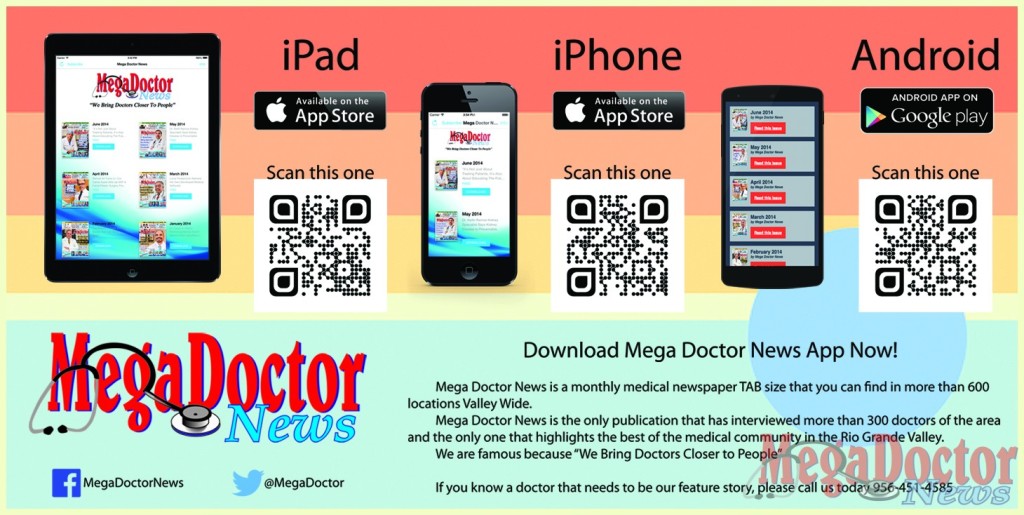 The UTRGV M.D. program will have an innovative curriculum where medical students will have early exposure to clinical experiences and service learning opportunities. Students and faculty will also have the opportunity to engage in inter-professional instruction and research in the biomedical sciences, pharmacy, public health, allied health and nursing professions, according to a report from the coordinating board.

“For the first time in the history of the Valley, students will be able to both earn their medical degree and practice medicine in this region.  This is yet another phenomenal step forward for UTRGV and the School of Medicine.  As a medically underserved region, this will help UTRGV address the critical issues surrounding health care needs in the Valley. Today’s decision is a truly historic one,” said UTRGV Founding President Guy Bailey.

Approval from the Texas Higher Education Coordinating Board is the latest step in the development of the UTRGV School of Medicine. Last July, the University of Texas System Board of Regents unanimously approved establishing the M.D. degree, pending approval from the coordinating board.

In February, the Liaison Committee on Medical Education approved the UTRGV School of Medicine candidacy for accreditation, which was the first step in the process for a medical school to achieve full accreditation. A site visit is scheduled for late June for preliminary accreditation.

UTRGV’s M.D. program will be one of two initiated by Texas public institutions since the founding of the Paul L. Foster School of Medicine in El Paso in 2008

Regional facilities housing the UTRGV School of Medicine include the existing Regional Academic Health Center in Harlingen and the UTRGV Smart Hospital, a 15,000-square-foot state-of-the-art simulation teaching hospital, also in Harlingen. In addition, construction is under way in Edinburg on a $54 million medical school building.

Hidalgo County and the cities of McAllen, Edinburg, Mission and Pharr gave UTRGV $4.75 million to support the School of Medicine’s programs and Dr. William C. Head, an orthopedic surgeon from Dallas, donated $600,000 to establish the Jean Marie Rodriguez-Ayers Scholarship to benefit the inaugural class of students.

About The University of Texas Rio Grande Valley