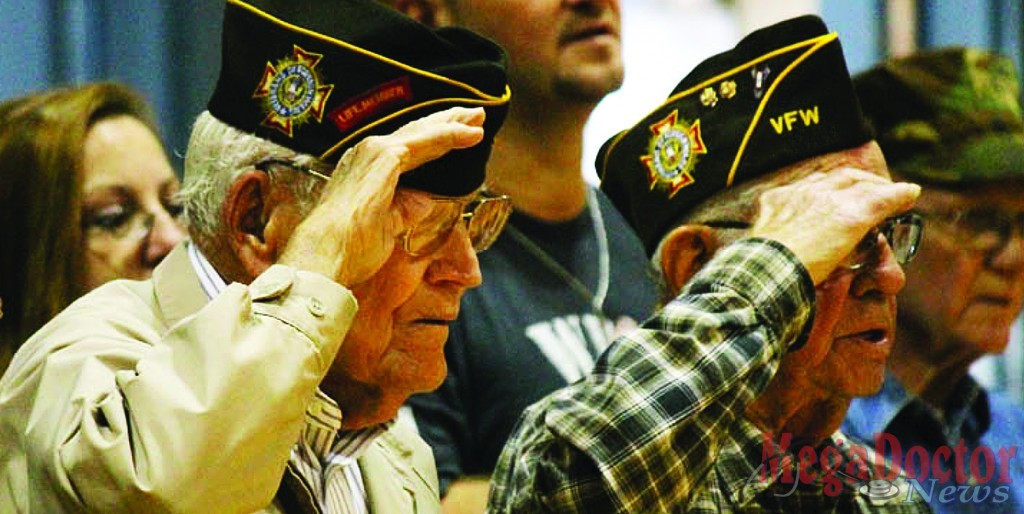 Veterans of Wars should have the best healthcare of the World.

Texas Medical Association (TMA) physicians are stepping up to care for U.S. veterans awaiting health care in the U.S. Department of Veterans Affairs (VA) system. A recent audit of the VA system found “systemic problems” resulting in nearly 60,000 veterans waiting for health care appointments and a widespread effort to make wait times appear shorter than they are.

TMA this week invited private physicians across Texas to enroll in a TMA registry if they are willing to see veterans in their offices. TMA will share the registry with community groups that work with Texas veterans and with medical directors of VA facilities in Texas.

“America’s veterans need health care, so TMA wants to create a system to connect them with Texas physicians who want to help,” said Austin I. King, MD, TMA’s president, who already has enrolled to care for veterans. He noted other physicians can do so, too, by checking the “I am willing to serve veterans” box in TMA’s online enrollment form. “I’m saddened that our veterans have been forced to wait for the health care they need and deserve. So until the VA can solve this problem, I, like many other Texas physicians, want to help care for them.”

Last week Texas and Florida physicians led the charge for the American Medical Association to call for President Barack Obama and Congress to act immediately to enable American veterans to access health care they need outside of the VA system.

The resolution calls for “the President of the United States [to] take immediate action to provide timely access to health care for eligible veterans utilizing the health care sector outside the Veterans Administration” until VA can provide health care in a timely fashion. The physicians also called for Congress to pass a bipartisan, long-term solution to ensure veterans can receive timely health care.

The AMA house also voted to “encourage all physicians to participate, when needed, in the health care of veterans.”