Ms. White has served the community for many years as an active volunteer and board member for the Junior League of Lubbock, Lubbock County Medical Society Alliance, Daughters of the American Revolution, and Ronald McDonald House Charities, among others. She joined the Lubbock County Medical Society Alliance in 2008 and served at its president in 2010 before going on to serve on the board of TMAA.

As president-elect, Ms. White will support TMAA President Jennifer Lewis in furthering the goals of the organization, acting as an advocate of health on behalf of all Texans. Once all COVID-19 restrictions have been lifted and it is safe to travel, Ms. White and Ms. Lewis will visit local TMA Alliance chapters across the state and help foster a deeper connection within the Family of Medicine.

Ms. White attended the University of Central Oklahoma, where she received her bachelor of business administration degree with an emphasis in international trade. She and her husband, Steven White, MD, a radiologist, have called Lubbock home for 17 years. She and her 12-year-old son, Deklan, share a love of history, and together they have a goal of traveling to every state capital before his high school graduation. A competitive shotgun shooter, Ms. White has served as an instructor and coach for the Texas Tech Trap & Skeet Club, and she frequently travels with her husband to compete in state- and national-level competitions. 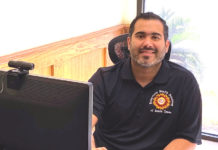 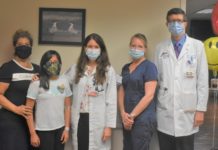 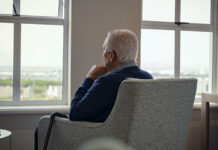 Men’s loneliness linked to an increased risk of cancer