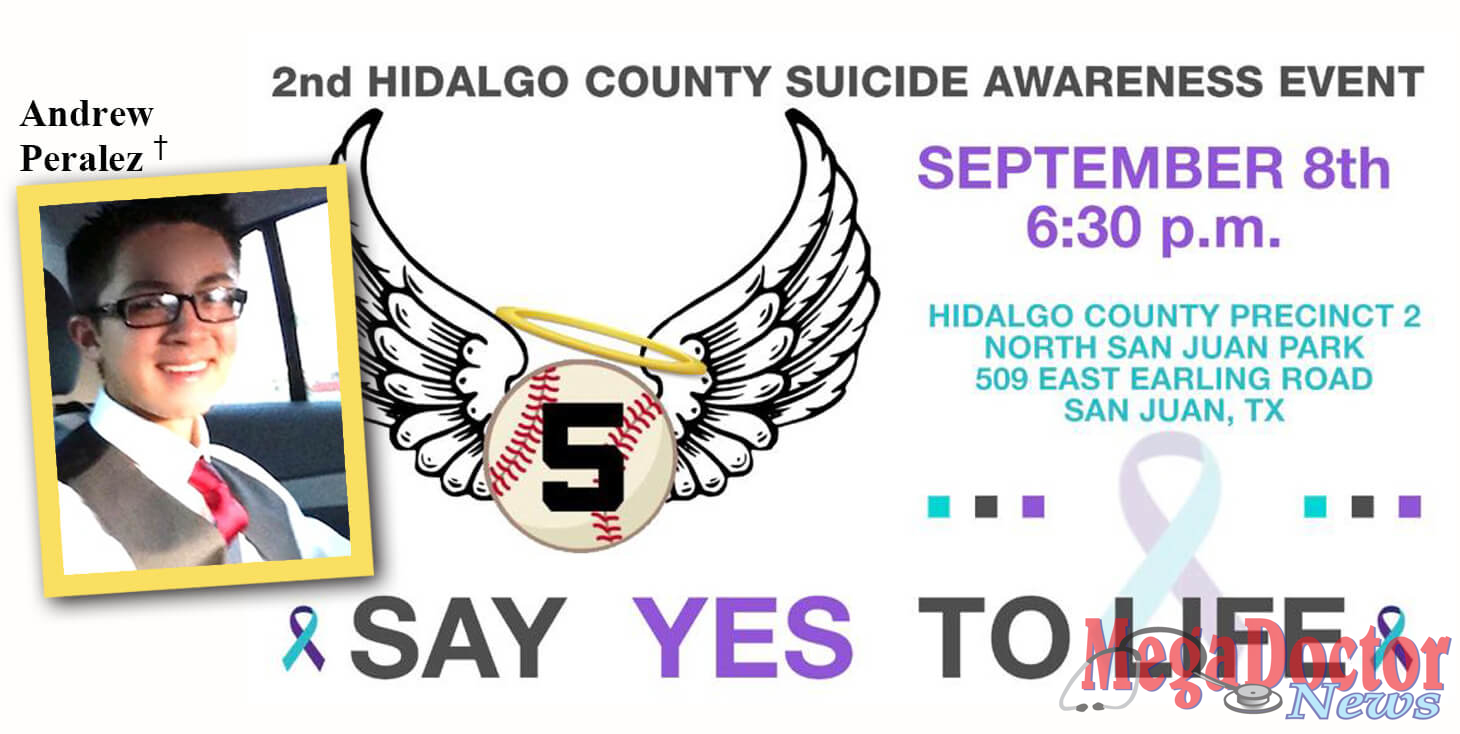 December 15, 2013, Yolanda Peralez and her husband, Frank, lost their only son, Andrew, to suicide. At the time, Andrew was a junior at PSJA North High School, as well as a talented baseball player, a high-performing student, and a community leader.  On this day, Yolanda learned suicide does not discriminate.

After the funeral, when family members and friends returned to life, Yolanda felt empty and hopeless.  “I thought hope was impossible to feel again,” Yolanda said, “but my faith kept me going.”

Soon after Andrew’s death, his friend, Brittany Nava, asked Yolanda and Frank for permission to hold an event, which she named Say Yes to Life, hosted by PSJA ISD and sponsored by Doctors Hospital at Renaissance and the Pharr, San Juan, and Alamo police departments. Andrew’s parents agreed, and the suicide-awareness and suicide-prevention event was held in 2014 and 2015. In 2016, Hidalgo County hosted the event. Last year, Yolanda and Frank decided against holding the event as their grief had become overwhelming, and they did not have the strength to appear in public.

Yolanda’s employer, Hidalgo County, offered comfort and compassion, making it easier for Yolanda to seek help at the Behavioral Hospital at Renaissance. There, she has learned how to cope and how to live.

“It has taken me four years,” Yolanda said, “but I finally feel human again.  I’m now in touch with my inner soul.”

Because she realizes the critical need for HOPE and for suicide awareness and prevention, Yolanda decided it was time to revive Say Yes to Life.  With the help of Vivian Tamez, a teacher at McAllen ISD’s Lamar Academy, Chris Ardis, a retired teacher and freelance writer, Hidalgo County, friends and family members, and community partners, 2018 Say Yes to Life, will be held at North San Juan Park, 509 E. Earling Road in San Juan, Saturday, September 8, at 6:30 p.m. The public is invited.

“I want this event to be different,” Yolanda said. “I want to bring community leaders and advocates together to show their support. Our goal for this 2nd Hidalgo County Suicide Awareness Event is to come together and bring HOPE. There will be resources available to all in attendance because THEY MATTER! We want to change the stigma ofmental illness, suicide, and mental health.” 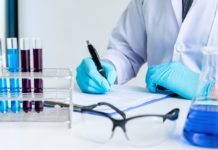 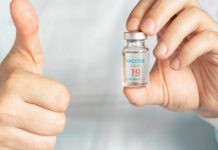 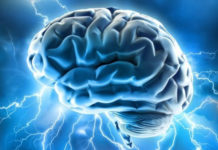