MISSION, Texas – Today, Congressman Henry Cuellar (D-TX28) announced a new report that shows the Affordable Care Act (ACA) is working not only for people across the United States, but right here at home in Texas Congressional District 28.  In the portion of Hidalgo County that Congressman Cuellar represents, 3,849 individuals have enrolled in the Marketplace during the first annual open enrollment period from Oct. 1, 2013 to March 31, 2014.**  Across the 28th District of Texas, 14,409 people have enrolled in a healthcare plan in the Marketplace.

“The area of Texas I represent has some of the highest rates of people without health insurance in the country.  Having affordable healthcare coverage provides peace of mind that an illness will not derail your family’s financial wellbeing.  With that financial security, families can spend more, benefitting the local economy and creating more jobs,” said Congressman Cuellar. “The next open enrollment period for healthcare coverage will begin on November 15th of this year and I encourage anyone without health insurance to explore their options in the Marketplace.  I thank the many partners who will help us get the word out once open enrollment begins and look forward to working with them.”

In addition, the ACA guarantees that Americans can never again be discriminated against because of a pre-existing condition, women can never be charged more for coverage because of their gender, and Americans will never be sold health insurance policies that disappear when they need coverage most.

You can get more information about open enrollment at the Marketplace by visiting HealthCare.gov or by calling 1-800-318-2596.

**Note: Estimates are based on enrollment numbers for zip codes represented partially or fully by Congressman Cuellar. 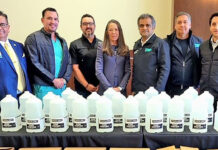 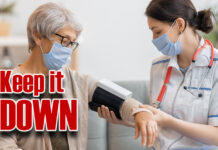 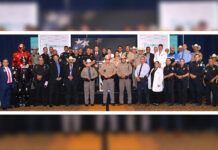