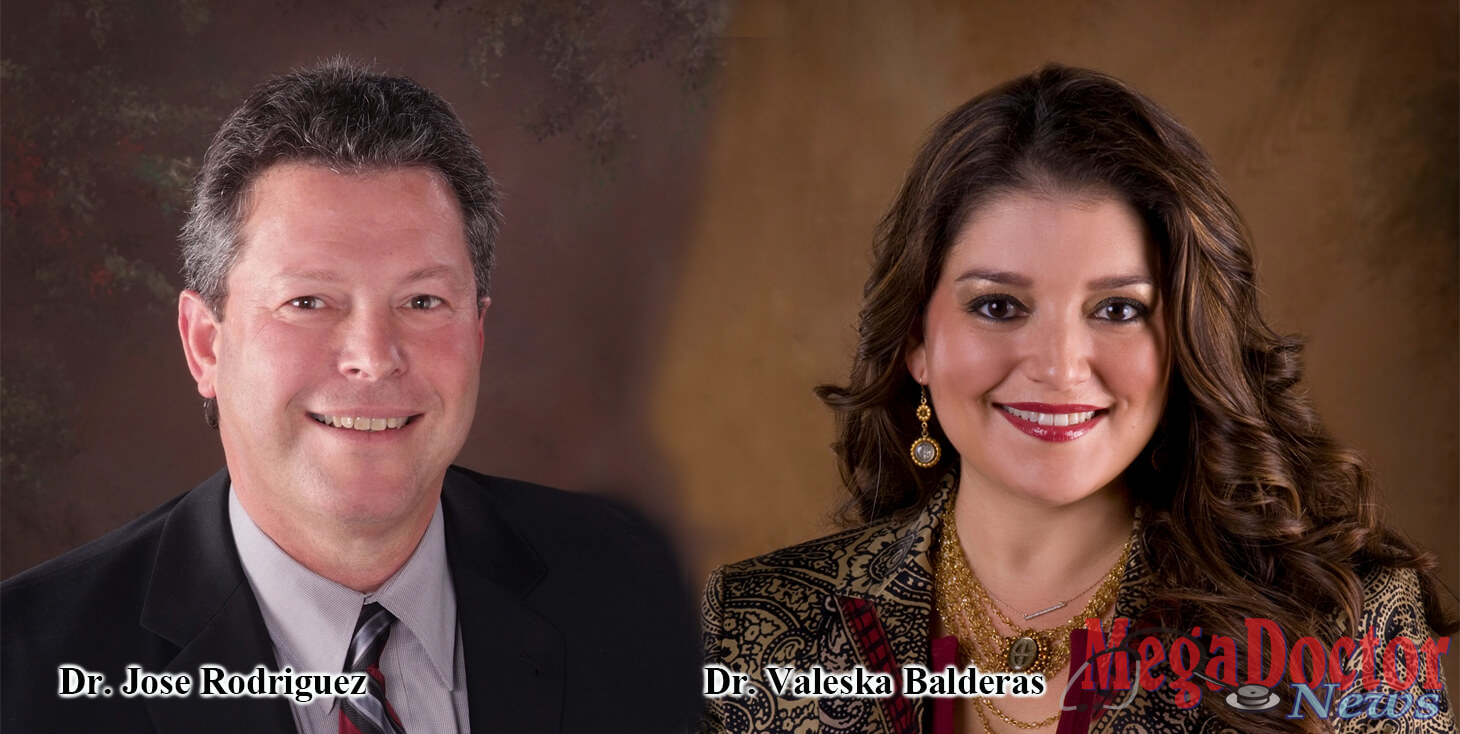 Dr. Rodriguez and Dr. Balderas’ new office is located at 902 S. Airport Drive, Suite 4, in Weslaco (next door to South Heart Clinic’s Weslaco office). Texas Gastroenterology Institute, P.A. also has an office in McAllen, and includes a team of experienced gastroenterologists who have practiced for several years in McAllen, Edinburg, and Mission, including at Mission Regional Medical Center.

Dr. Rodriguez and Dr. Balderas are helping in the fight against the potentially-deadly disease of colon cancer by offering colonoscopy screenings. Colonoscopies are recommended for men and women 45 years of age or older, in most cases, as a way to prevent colon cancer – which is one of the most common cancers, but also one of the most preventable cancers. (Because of an increase in colorectal cancer among younger people, the American Cancer Center recently recommended that screening begin earlier, at age 45 instead of age 50.)

During a colonoscopy screening, pre-cancerous polyps (growths of cells that form inside the colon, or large intestine) can be removed — before cancer develops and spreads throughout the body.

Dr. Rodriguez is board-certified in gastroenterology and serves on the Consulting Medical Staff at Knapp Medical Center, as well as a clinical assistant professor for the University of Texas Health Science Center San Antonio.

Dr. Rodriguez has made presentations on various topics related to gastroenterology at universities across the county, as well as participating in several medical research projects. He has also authored or co-authored 14 articles in national medical journals, including the American Journal of Gastroenterology. He is the principal investigator for multiple on-going clinical trials.

Dr. Rodriguez completed a fellowship in gastroenterology, as well as a residency in internal medicine, at Texas A&M University College of Medicine and Scott & White Memorial Hospital in Temple, Texas.

Originally from Cuba, Dr. Rodriguez is fluent in English and Spanish and is a naturalized U.S. citizen. He graduated from the Ponce School of Medicine in Puerto Rico, where he served as valedictorian of his graduating class. He also received bachelor’s degrees in biology and chemistry from the University of Miami.

His partner, Dr. Valeska Balderas, was born and raised in the Rio Grande Valley, and is board-certified in gastroenterology. She graduated with honors from the former UT-Pan American University in Edinburg, where she majored in biology and minored in chemistry.

Dr. Balderas then went on to the University of Texas Health Science Center San Antonio, where she completed an advanced fellowship (one year) in endoscopic ultrasound and endoscopic retrograde cholangiopancreatography (ERCP) – a leading-edge medical procedure that treats problems associated with the bile and pancreatic ducts, ranging from gallstones to cancers of the gastrointestinal system.

Endoscopic ultrasound (EUS) is a minimally-invasive procedure which is performed to assess gastrointestinal diseases. This procedure allows physicians to view pictures inside the patient’s digestive system, as well as the pancreas and liver, with the capability of using “fine needle aspiration” (a type of biopsy procedure) to help diagnosis gastrointestinal malignancy (cancer).

Dr. Balderas, who is also fluent in English and Spanish, has published research studies in various topics related to gastroenterology, including digestion and liver diseases. She has served on the Texas Society of Gastrointestinal Endoscopy (TSGE) board for the past three years.

Dr. Balderas said she loves the Valley and its residents and is committed to serving the community in which she was raised. She joined Dr. Rodriguez in 2011, and both physicians have been providing quality, compassionate care to the people of the Rio Grande Valley.

Dr. Balderas’ and Dr. Rodriguez’ new office is located two minutes to the southeast of Knapp Medical Center, on South Airport, a block and a half south of E. 8th Street. For more information, or to make an appointment, please call Texas Gastroenterology Institute, P.A., at (956) 686-2626.