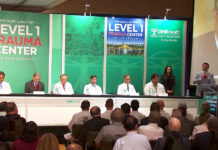 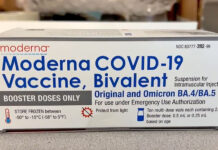 New Generation of Boosters Are Here! 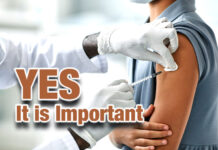 Importance of COVID Boosters for Kids 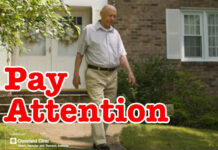 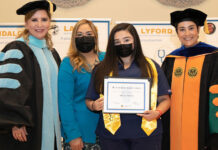 New research from Parkinson’s UK shows that awareness and understanding of the condition is low, despite the fact that one person in every 500 has Parkinson’s. That’s about 127,000 people in the UK and what’s more, every hour, someone in the UK is told that they have Parkinson’s.

While the cause itself still remains unknown, what is clear is the devastating effect the condition can have. Parkinson’s is a progressive neurological condition and most people who have Parkinson’s are aged 50 or over, but younger people can still get it too. In fact, one in 20 of those with the condition are under the age of 40.