“This is a momentous shift to have a disease that’s historically been mainly treated by open-heart surgery now treated with a catheter-based approach,” said Michael Mack, MD, co-principal Investigator of the PARTNER 3 Trial and medical director of cardiovascular service line for Baylor Scott & White Health. “This approval underscores the importance and value of this research and demonstrates our commitment to improve care options for patients with aortic stenosis.”

An estimated 1.5 million people in the U.S. have  aortic stenosis, which is a narrowing of the main heart valve that impedes blood flow from the heart Unlike traditional open-heart surgery, TAVR allows physicians to deliver the new aortic valve via catheter usually through a blood vessel in the leg. This approach has decreased complications and shortened recovery time to one, rather than several, days in the hospital. 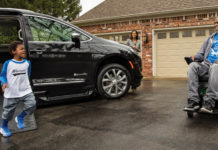 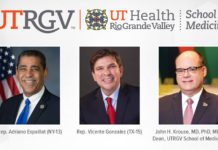