Black boys especially showed an increase in injuries from such attempts.

“Black males are engaging in more lethal means when attempting suicide,” study author Arielle Sheftall, a suicide prevention researcher at Nationwide Children’s Hospital, told STAT. She also called for more research to tease out what is driving these disparities and to look at whether common suicide prevention strategies are as effective for black youth as other racial groups. 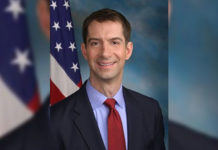 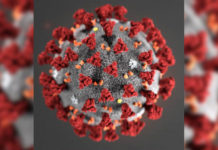 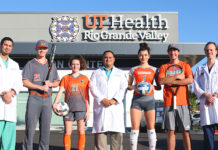