Ebola’s devastating impact throughout West Africa—along with several cases in Europe and the United States—has garnered global attention, but the affected countries are now suffering from a hidden impact of the outbreak. Non-Ebola deaths are skyrocketing in West Africa because of the increased strain on an already weak medical and emergency response capability.

According to the Centers for Disease Control and Prevention an estimated 8,000 people have contracted the virus and nearly 4,500 deaths have been reported in Guinea, Sierra Leone and Liberia. The number of Ebola cases, likewise, is expected to double every three weeks, according to the World Health Organization.

In an effort to get ahead of the outbreak in West Africa, the United States is deploying 3,000–4,000 troops. Yet the overall international response has been slow and weak. The emergency deployment of U.S. personnel to the region has been stalled in part because of infrastructure challenges on the ground.

For months the affected governments and international NGOs such as Doctors Without Borders (Médecins Sans Frontières Internationalor MSF) attempted to get a handle on the outbreak. But the situation spiraled out of control, and previously fragile political situations become even more volatile. 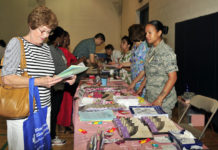 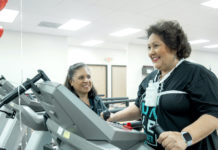 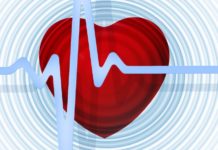 The Importance of Cardiac Health Highlighted During Heart Health Month