“The Biden Administration is risking robbing mothers of services that Texas specifically extended for them post-partum. It risks the lives and health of Texas women and their babies all for the sake of a political agenda. Last session, I worked with the legislature to pass into law bipartisan legislation to extend Medicaid health care coverage to six months post-partum and also provide $345 million for women’s health programs. President Biden must immediately direct his administration to reverse this unconscionable move or get ready for a fight with Texas.” 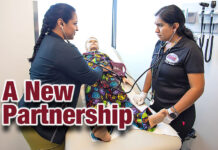 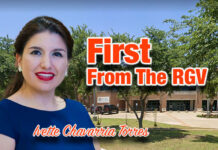 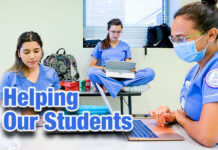